EUR. ING. PROSPER BASSEY ESIN: a Co-founder of Deepwaters Offshore & Energy Consultants Limited (DOECL) holds an MSc in Project Management (Robert Gordon University, Aberdeen, 2013), MSc in Safety, Risk and Reliability Engineering (Heriot–Watt University, Edinburgh, 2007). An Ex-Chief Engineer with over 31 years experience in Maritime, Offshore oil & gas industry, with a UK Class one Certificate of Competency for Marine Engineer. He also holds HND in Ship Power plant (University of Science and Technology, Port Harcourt, 1984). He started his career as a junior engineer in 1986 with Nigerian National Shipping Line (defunct) after NYSC. In 1992, obtained his Class Two certificate of Competency for Marine Engineer from South Tyneside College, South Shield and was promoted fourth engineer. Later joined the Islamic Republic of Iran Shipping Line (IRISL) as a third Engineer in 1995 and left in 2001 as
a Second Engineer.

In 2001 attended Warsash Maritime College in Southampton for his Class one Certificate of Competency for Chief Engineers. After completion he joined North Star Shipping as ChiefEngineer. In November 2006 he moved to Det Norske Veritas (DNV) in Aberdeen as a Marine and Offshore Classification and Verification Surveyor. From there he went on to join Lloyd’s Register Group in Aberdeen as a Senior Verification and Classification surveyor from July 2011 to February 2012. He became a Consultant (contract staff) with Lloyd’s Register Group in Aberdeen after setting up Deepwaters Offshore Consultancy Limited. In late 2012 Deepwaters Offshore & Energy Consultants Limited was registered in the UK and 2013 in Nigeria. He is a certified classification and offshore verification surveyor with experience in managing programmes of equipment and structural examination, maintenance and repairs on-board floating units, fixed platforms and ocean going vessels. He is conscientious in conducting risk assessment and monitoring staffs health and safety working in hazardous environments, proactive and ambitious with an in depth understanding of the offshore sector and willing to apply his vast knowledge. 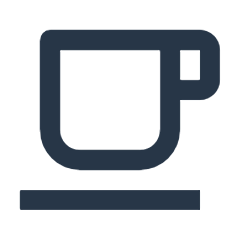 Start working with us

Let's have coffee and talk business. 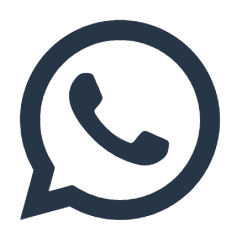 Chat with us via WhatsApp.